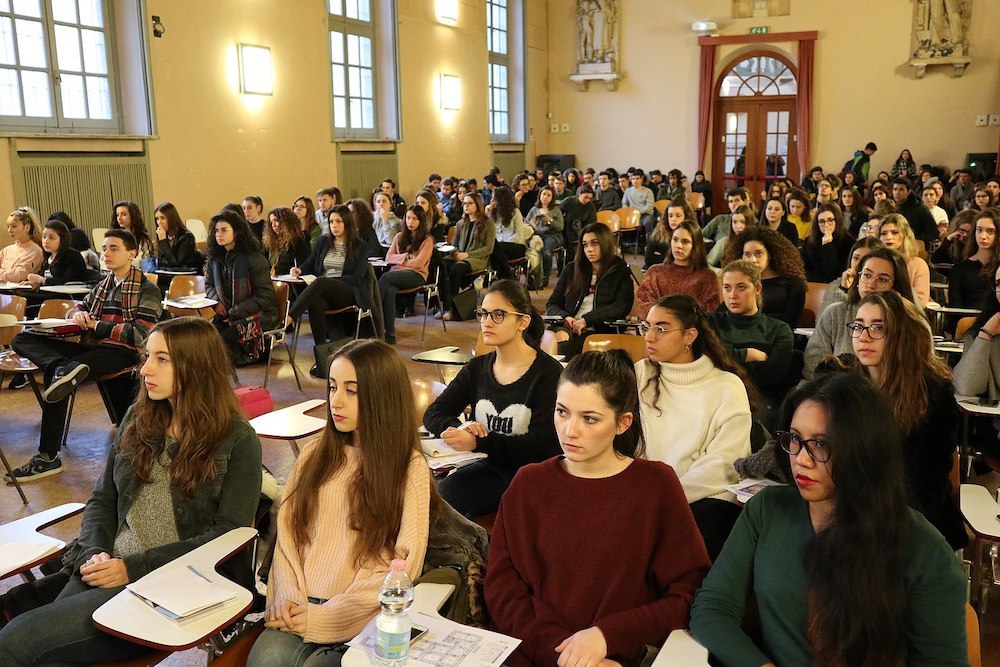 Funding shortfall puts the future of Communities in School (CIS) at risk as officials announce that the bank accounts of the organization are overdrawn and the degree of shortfall is still being assessed.

According to Journal Patriot, CIS is a nonprofit organization that aims to help high school students complete their high school education and get jobs. It operates in four North Carolina counties namely, Wilkes, Alexander, Alleghany and Ashe county.

Earlier last week, the board members of CIS were informed about the deteriorating financial status of the organization by the Executive Director, Glendora Yarbrough. The board was told that the CIS is experiencing a funding shortfall with its bank accounts being overdrawn.

Want to get notified whenever we write about COMMUNITIES IN SCHOOL/AMERICORP MEM ?

Sign-up Next time we write about COMMUNITIES IN SCHOOL/AMERICORP MEM, we'll email you a link to the story. You may edit your settings or unsubscribe at any time.