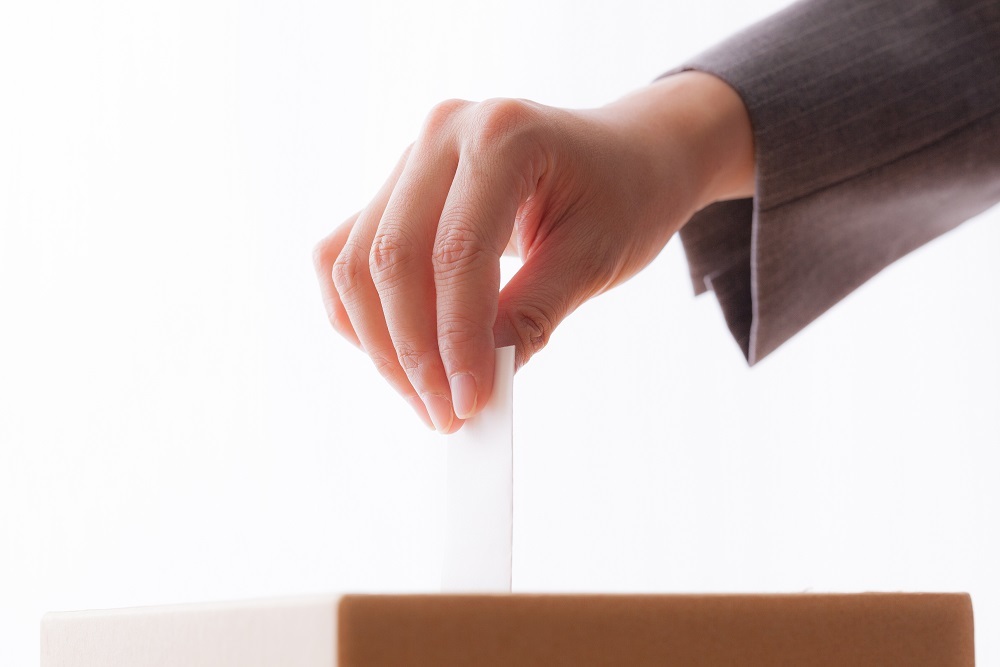 In response to litigation, a panel of three judges has approved a redistricting map that may change the face of the 2020 election.

"Although one can certainly argue that the process was flawed or that the result is far from ideal, the net result is that the previously flawed 2016 congressional map has been replaced,” Judge Paul Ridgeway said, according to the Wilkes Journal-Patriot. “Had [the litigation] been commenced earlier — say in June, immediately after the Supreme Court ruling in Rucho v. Common Cause — the adversarial process could more fully have run its course. There is simply not sufficient time to fully develop the factual record without significantly delaying the primary elections.”

The Journal-Patriot reported that Wilkes County would remain in the 5th Congressional District but that Avery, Surry, Strokes, Yadkin and Forsyth counties were no longer part of the district. Watauga, Alleghany, Ashe and Alexander still remain in the 5th district. 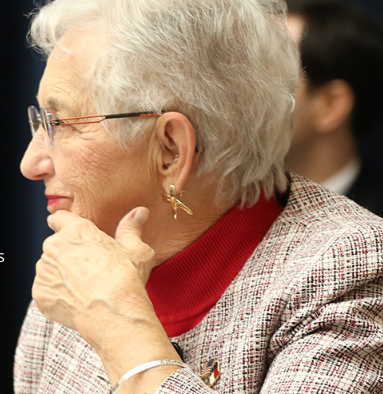 Caldwell, Burke, Cleveland and Gaston will be added to the district as part of the restructuring. The Journal-Patriot reported that the new 5th Congressional District includes half of Rutherford County and the Lake Hickory area of Catawba County. It stretches from the Virginia line to the South Carolina line.

The panel of judges also ruled that congressional candidates can begin filing for federal elections right away. Filing for the 2020 election began at noon on Dec. 2.

Want to get notified whenever we write about North Carolina ?

Sign-up Next time we write about North Carolina, we'll email you a link to the story. You may edit your settings or unsubscribe at any time.