Bars and restaurants closed to the public, Merlefest canceled, numerous cases of COVID-19 in Wake County 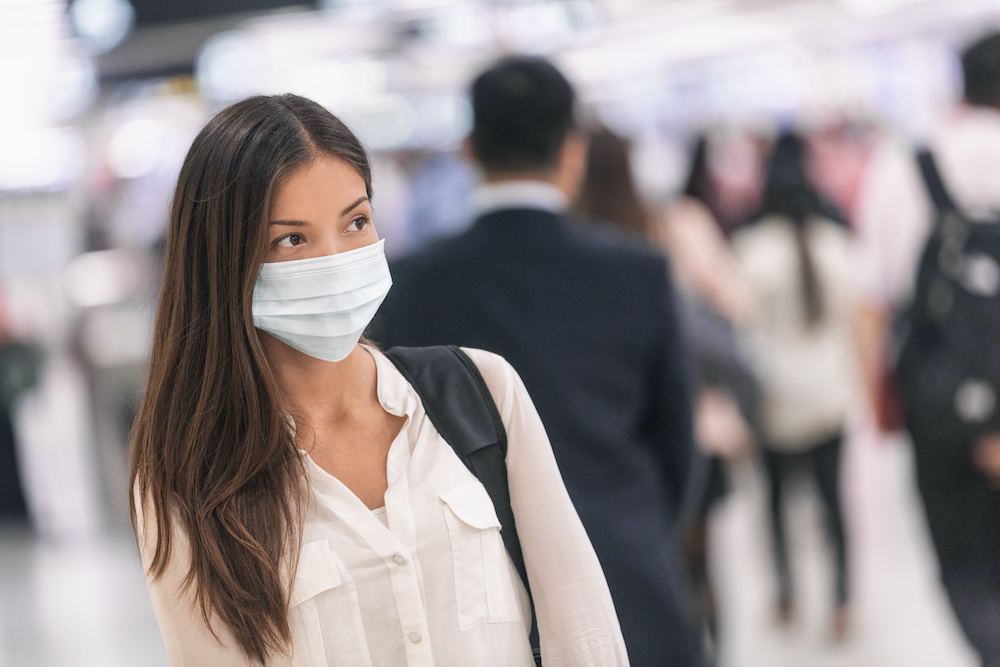 As of March 17, North Carolina has 65 known cases of the coronavirus in 16 counties, with Wake County with the most at 17.

"Today, we declared a state of emergency for our county to be proactive and get ahead of this virus," said Settle said in a statement shared by MSN.com. "The president of the United States declared a national emergency today. We are a speck on a map, but we have got to be proactive for the safety of our citizens of this county."

This state of emergency prohibits gatherings of 100 or more, with schools, medical facilities and religious services as exceptions. This also includes events such as Merlefest, which is one of Wilkes County Community College's largest fundraising events of the year.

"While this decision is disappointing for all of us, we fully support the directive from our county officials," an online statement from the organizers said, according to MSN.com. "The health, safety and well-being of all involved with Merlefest are, and always will be our primary concern."

All University of North Carolina campuses have ordered students to stay away on March 13 as well, according to the News & Observer.

North Wilkesboro is specifically making changes and the town manager said flu symptoms emergency calls are being forwarded to the Wilkes County EMS. Police responses will continue, according to MSN.com.

There are not enough available test kits, although the state has seen more than 500 used, NC. Department of Health and Human Services Secretary Mandy Cohen said in a statement March 14, according to the Journal Patriot. The idea is to test anyone who has fever and cough, and if they are refused with these symptoms, they should call the local health department, she added.

An executive order was implemented for bars and restaurants to be closed and workers can file for unemployment benefits under the order, which will ease some fears for workers who are affected by the COVID-19 pandemic, Gov. Roy Cooper said, according to the News & Observer.

North Carolina residents can find all the info on what is needed to apply at Des.nc.gov

Wilkes County's state of emergency is slated to be in effect until Thursday, April 30.

Want to get notified whenever we write about Wake County ?

Sign-up Next time we write about Wake County, we'll email you a link to the story. You may edit your settings or unsubscribe at any time.